...what better thing to do than writting "review" on a hang-over day

this is in no way an objective, sober review but anyway....

Cameleon-festival indoor was the first edition and it left me with a mixed feeling.
The location was a new ugly cube building built next to the cultural centre.
Inside, the building is a mix of "modern design" (i guess, don't know much about
these things) and a professional concert hall. Where it is absolutely forbidden to smoke

The gig started with a ballroom concert of a local band called The Bamboo Apple Cutters.
Musicians dressed in black and a female singer with dress(not black) and flower in her hair.
The music, a mix of latin, tex-mex and some other style's i don't remember

they even played a Elvis cover...
Nice tunes, but I think they need to grow and play more gigs so they can get better sound.

Next up was Macka B, allthough he has been around for quite some time, it was first time
i saw him. I guess he knows how to perform after all these years and the concert was good.
Though I had the impression that it was mainly on experience, I mist a bit the energy and
the "extra" a gig should give....
At least, people started to dance and the party started.

So, all ready for Che Sudaka. The energy level went up and they played a solid
sound with a high punky edge. By that time i was pretty drunk on grappa and even with
the help of the pics I don't seem to remember very much anymore

What I do remember is the "sigaret-game"...now i knew it's forbidden to smoke inside and rules
are getting more and more severe. I know it's not healthy and I do my best

...
But when i go to concert and dance i like my sigarets...so several times i lighted one, to finish
only one, security monkeys every time came and put me outside. Luckily, this happened mostly
after the concert during the fiesta...at the end i was forbidden to enter, but i negotiated quick
and stopped smoking then...the fiesta also did 5 minutes later....
By that time i just managed to reach the van and jumped in the bed, tirred, but satisfied.
So big up to the sudakas for the party concert and until the next time.....

Here are the pics, not so good, but consider the state i was in and the dancing it's actually
quite amazing i managed to take some 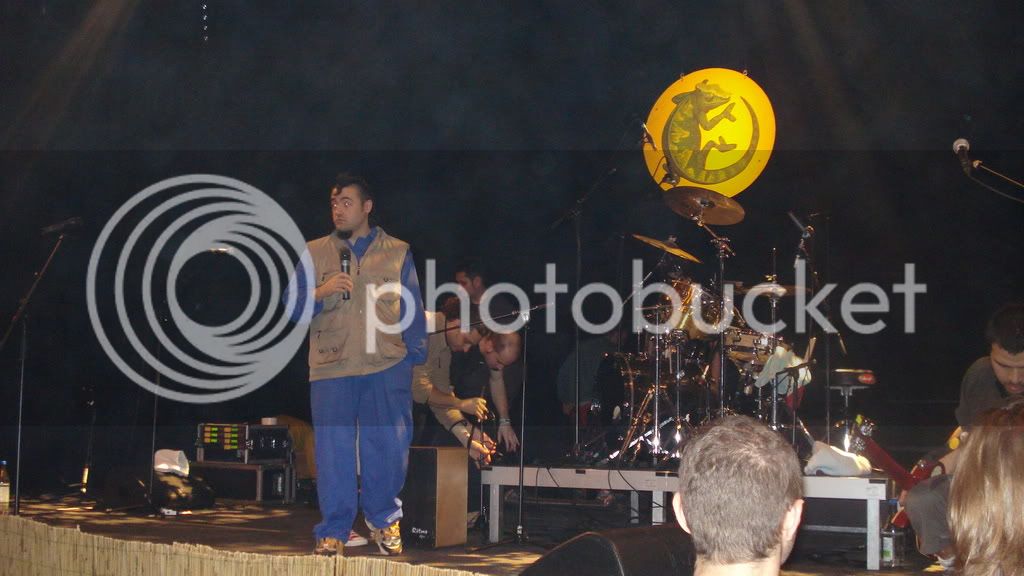 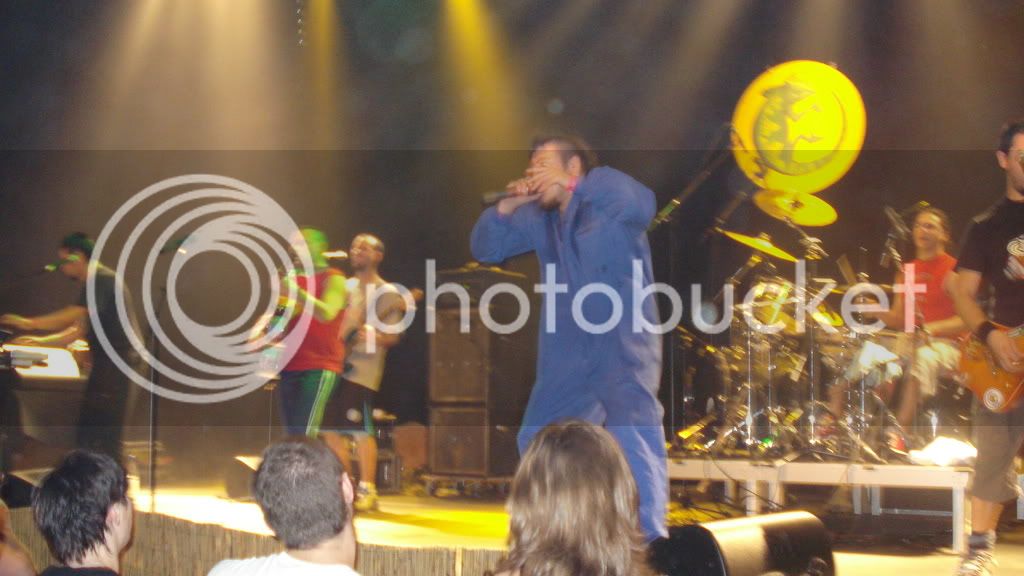 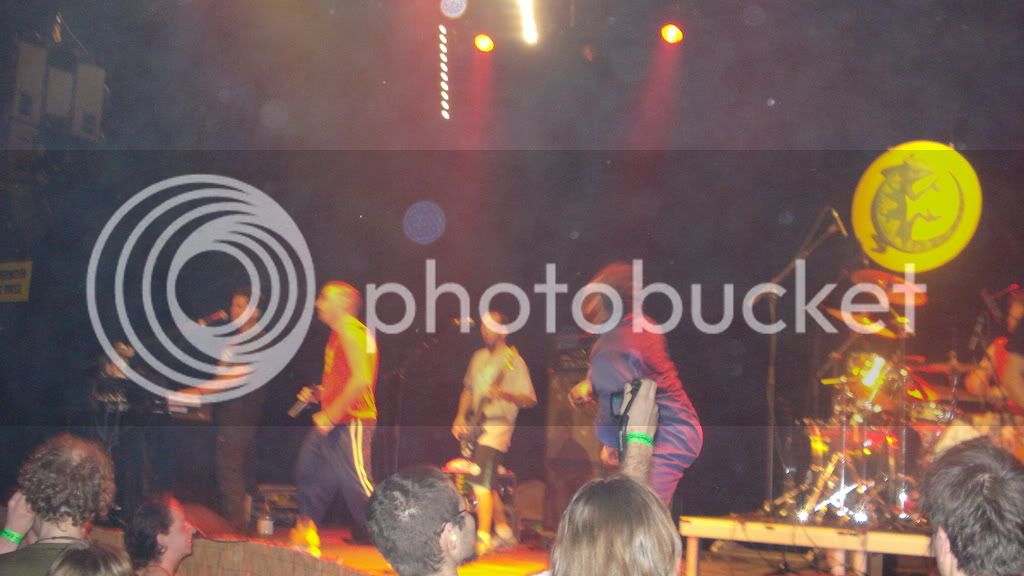 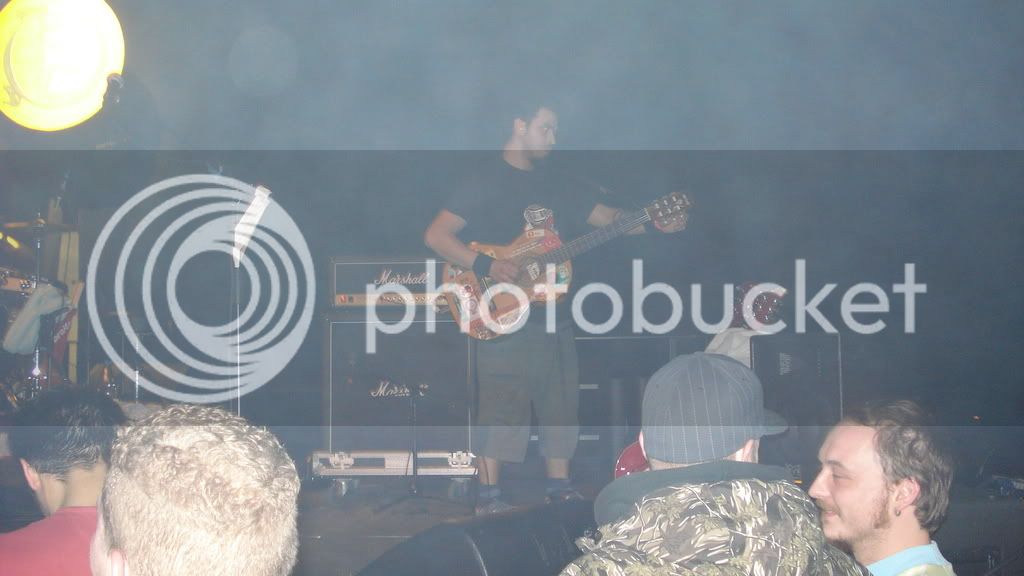 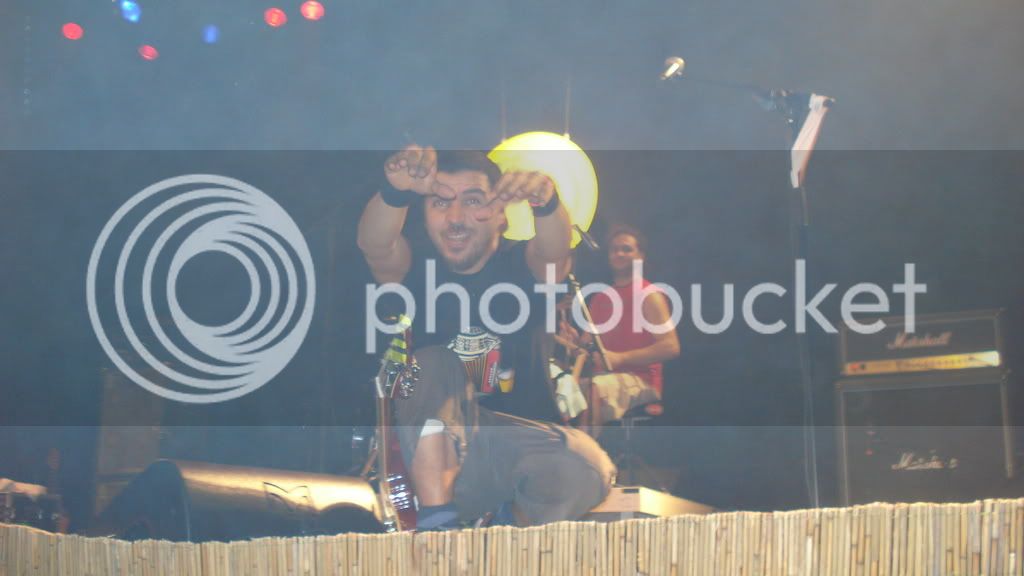 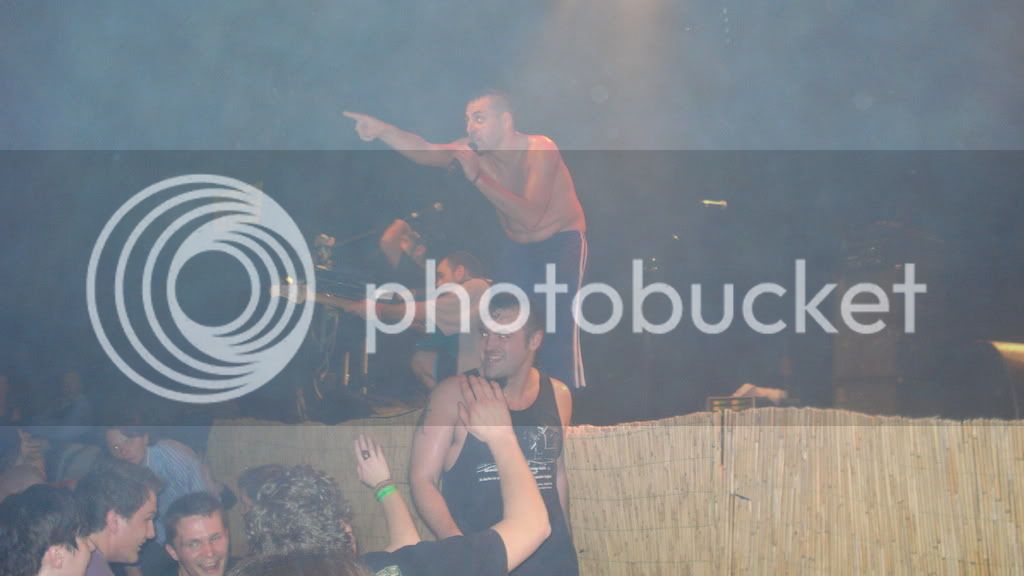 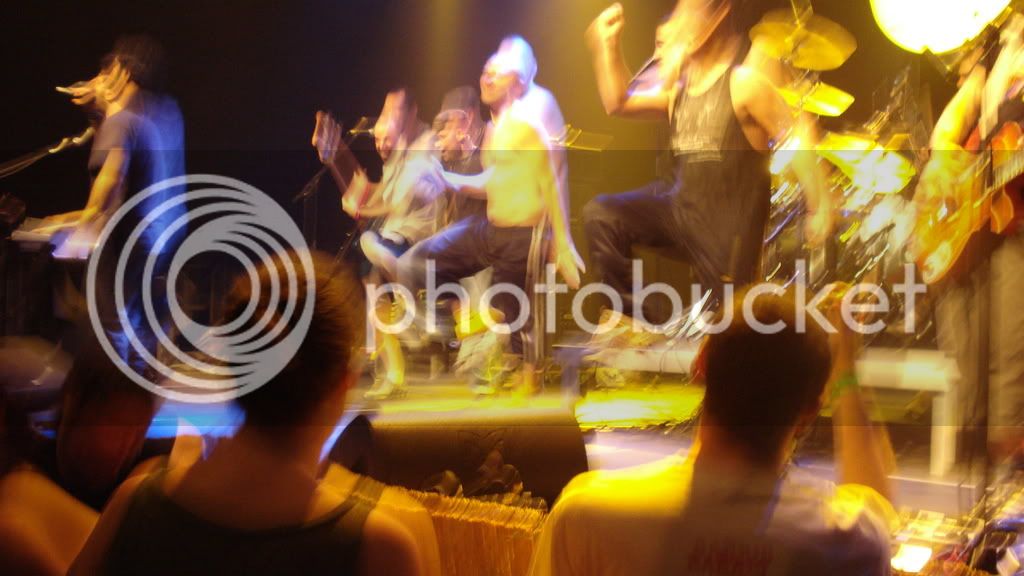 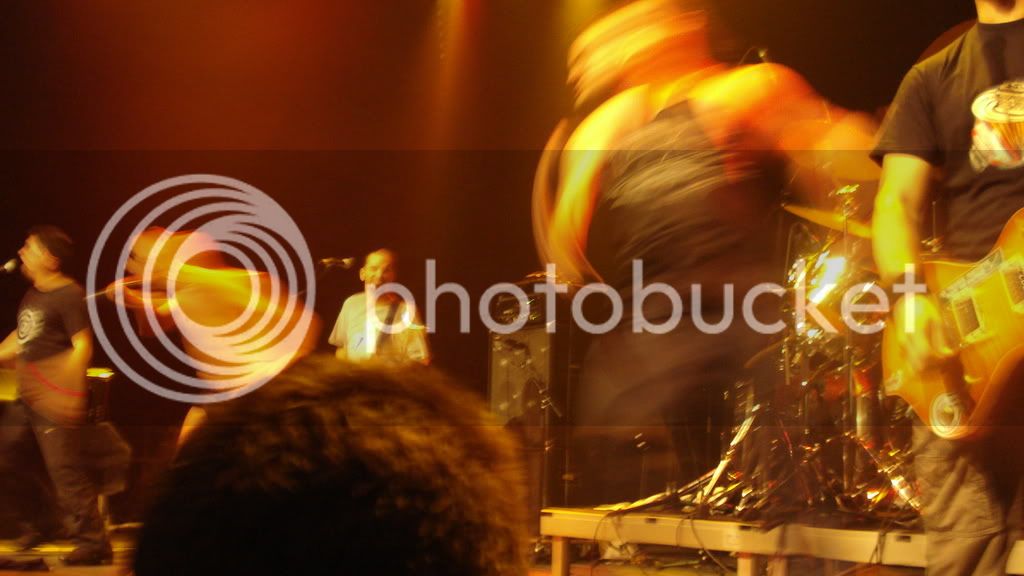 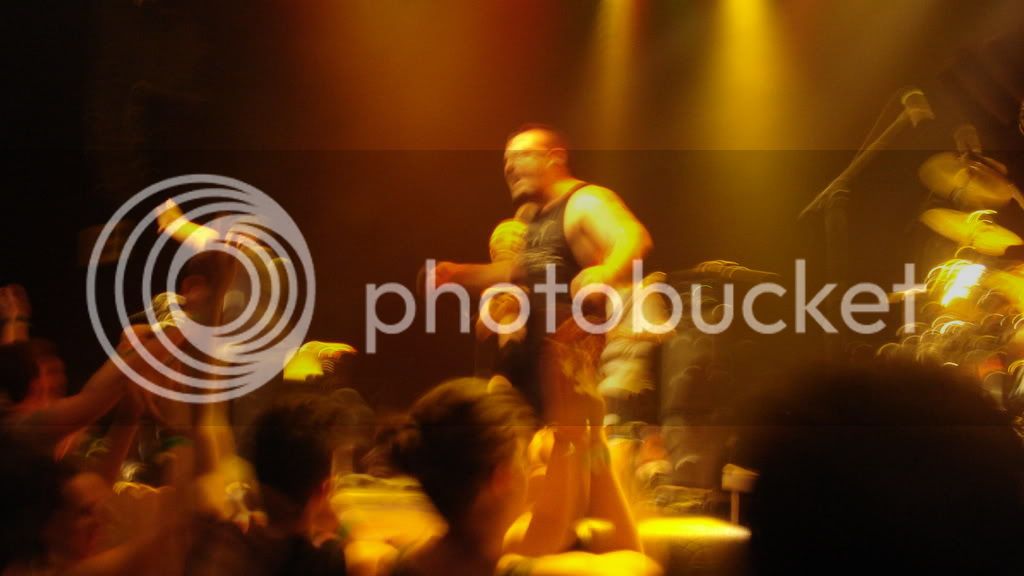 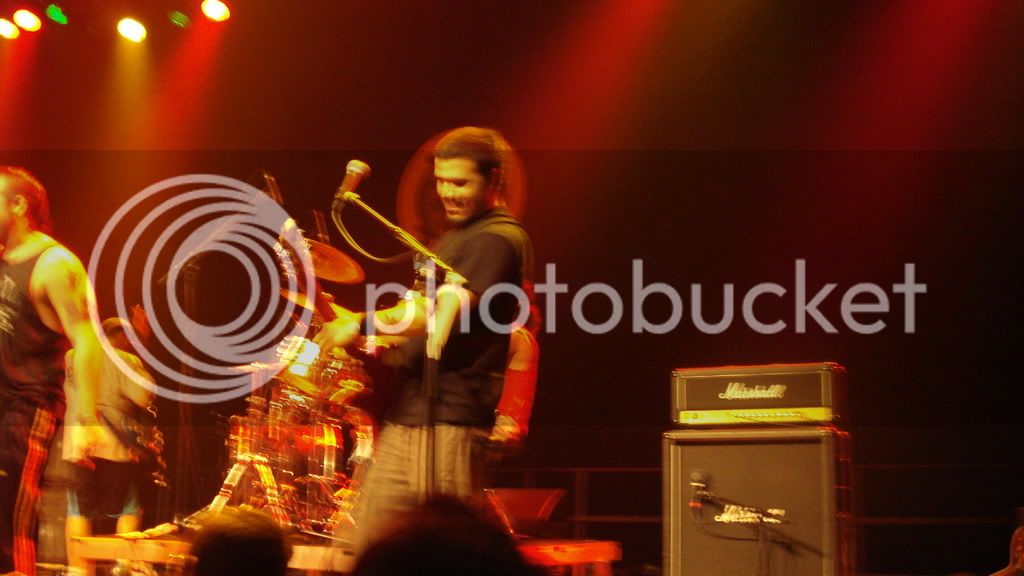 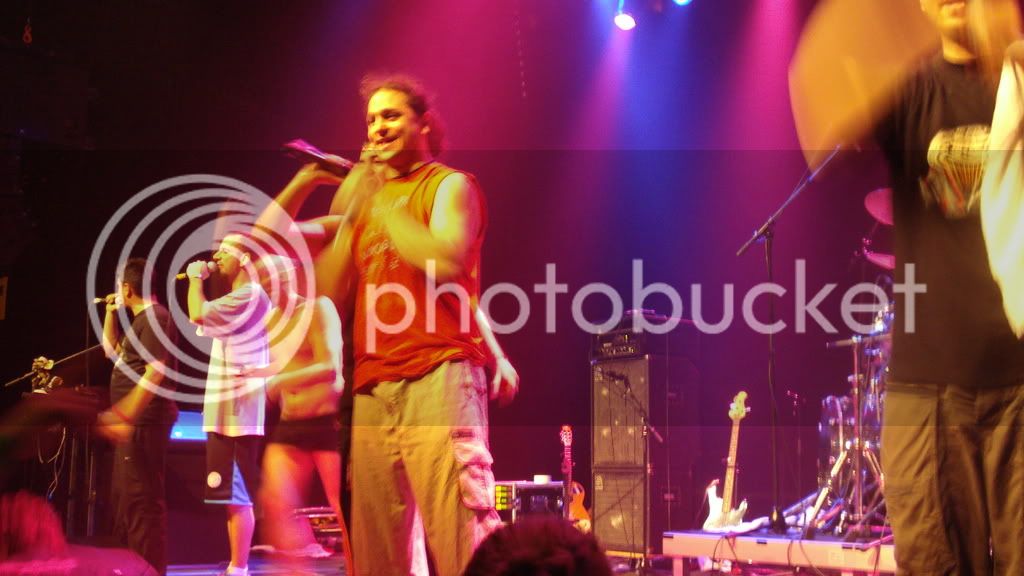 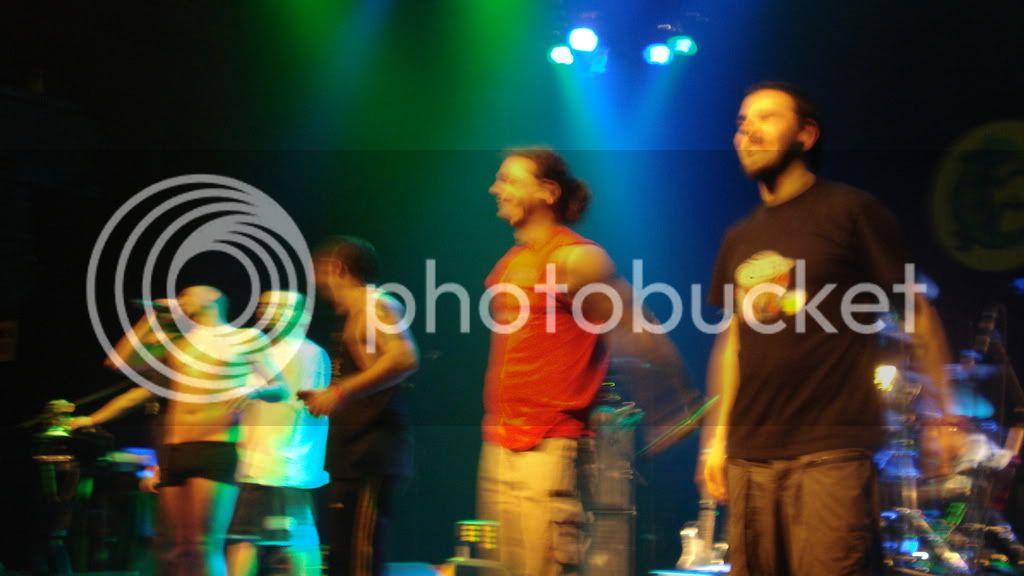 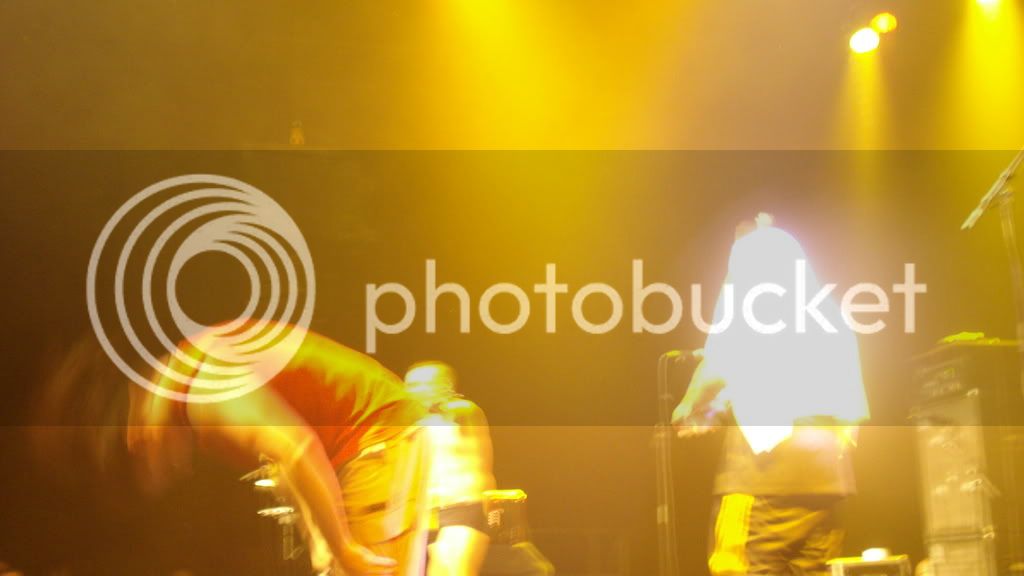 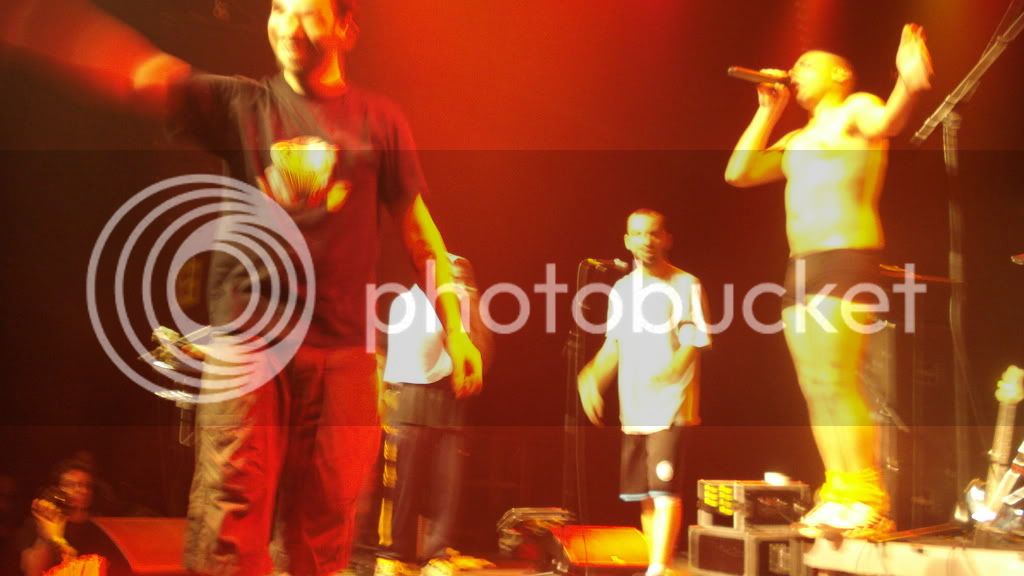 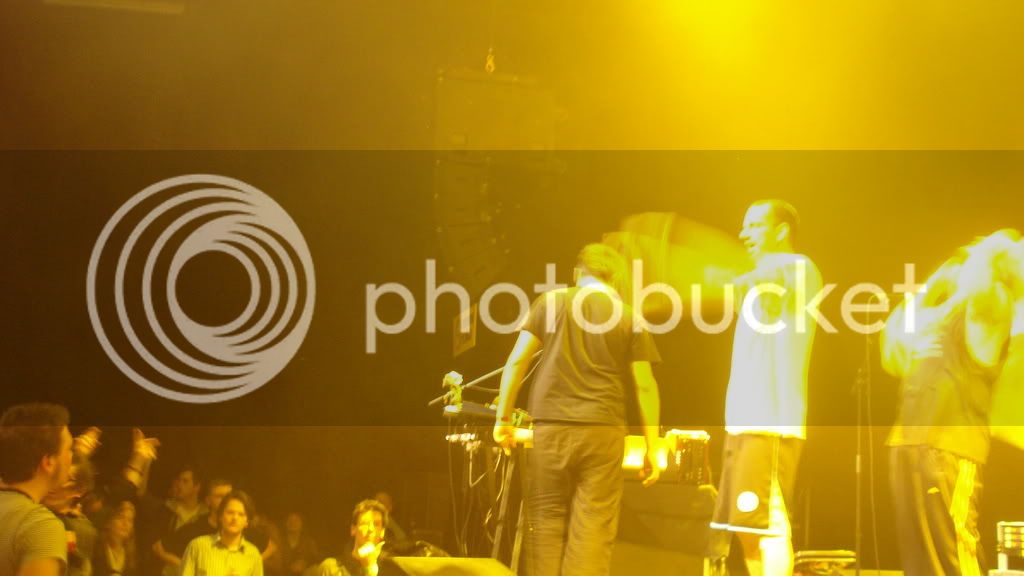 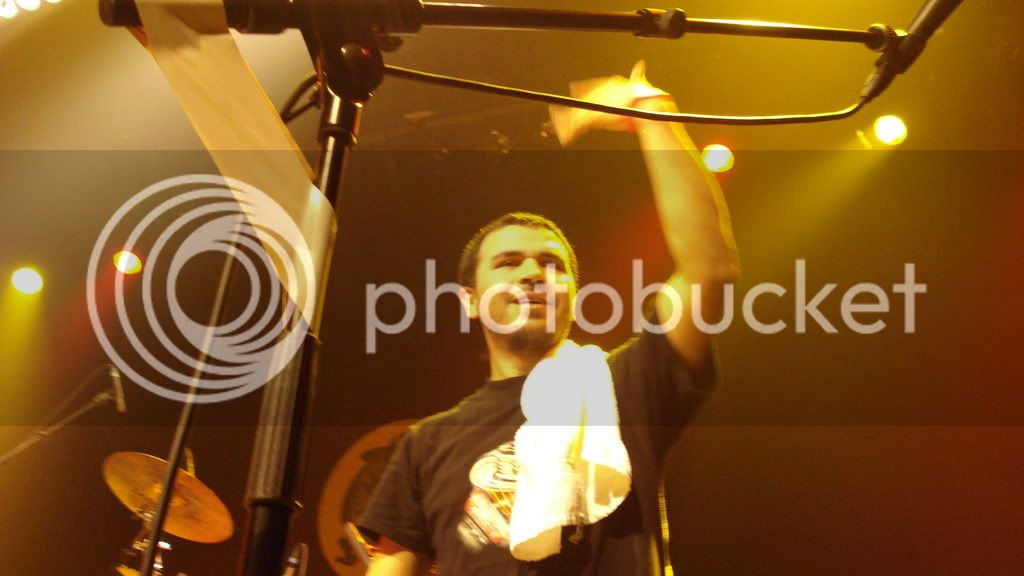 hey man. was nice to see you again. the thing you say about macka b , i felt the same, no extra energy. anyway he was good, to much talking, for me. they sounded great.
hope to go back to belgium again.
the organization treated us very good.
thank you for the pictures.
see you next time.

hahaha that's the kind of pictures I always have!

really nice review. I wish I could have been there but it would have all gotten to expensive for me. Just couldn't afford to go all the way to belgium. Glad you had fun though!
I'm really hoping for some gigs in holland(maybe after the cd is finsihed).

we are going to play in wageningen the 5 /05 again i think , and if its not in wageningen will be somewhere else in holland for sure.